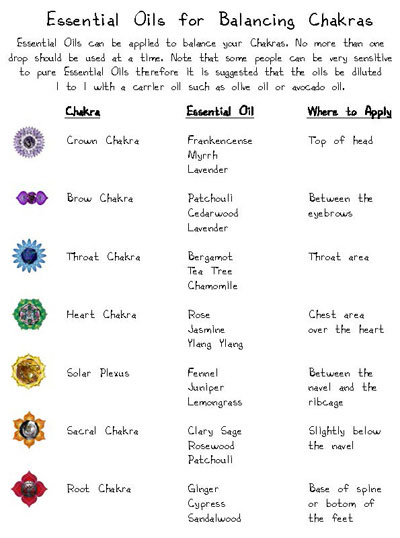 Even with the increasing popularity and awareness of complementary medicine and modalities, and a more natural approach to maintaining health and well-being, the philosophy behind chakras, and how this fits into the healing picture is poorly understood.

Healing modalities such as Acupuncture, Shiatsu, and Reflexology have their root philosophy in the Chakra system, which originated in India between 1500 and 500 BC, and which is interlaced with yoga. Evidence of chakras is found in such ancient Indian texts as the Shri Jabala Darshana Upanishad, the Cudamini Upanishad, the Yoga-Shikka Upanishad, and the Shandilya Upanishad. It is believed that knowledge of the chakra system was passed down through an oral tradition by the Indo-European people.

Your chakras are energy centers located along what is known as your nodal axis – a central channel that runs up your spine. There are seven main chakras and each one reigns over certain abilities and skills that you have. Your overall functioning is grounded in the energy sourced from these centers, but they can become weak or blocked with negative energy. When this happens, the negative energy manifests itself as one of the symptoms of this syndrome. If you suspect you have a closed chakra center, you should work on opening it right away.

What is a chakra? The word is defined as a spinning disk or wheel; a chakra on the human body is a spinning disk or wheel of energy that runs along the spine. The  seven major chakras lie along the spine, though some say there are as many as 114 over the body. The health of one’s chakras is directly connected to the health of the physical body, the mind, and the emotional wellbeing of a person, just as the Chinese and Japanese consider ‘chi’, or ‘ki’ the lifeforce involved in acupuncture and shiatsu.

The seven major Chakras are, in order from head to toes;  Crown, Third Eye, Throat, Heart, Solar Plexus, Sacral, and Base, and each are associated with an endocrine (hormone) gland, and a specific area of the body.

The Chakra are also associated with essential oils, which help to unblock a blocked Chakra, and create a balanced flow of energy, and good mental, physical, emotional, and spiritual health.

For example, angelica, melissa, and neroli are good for the crown chakra, helping us to become spiritually connected, open- minded, and perceptive.

Bay Laurel, basil, and clary sage are good for the third eye chakra, helping us to be intuitive, imaginative, and have good a memory.

Sweet fennel, mandarin, and myrrh are good for the throat chakra, helping us to have clear communication, be a good listener, and have a good sense of timing and rhythm.

Bergamot, eucalyptus, and lavender are good for the heart chakra, helping us to be compassionate, peaceful, and have a strong immune system.

Black pepper, roman chamomile, and cypress are good for the solar plexus chakra, helping us to be responsible, confident, and self-disciplined.

Cardamon, coriander, and geranium are good for the sacral chakra, helping us to have emotional intelligence, graceful movements, and the ability to experience pleasure.

Atlas cedarwood, frankincense, and ginger are good for the base chakra, helping us to enjoy good health, have a sense of trust and safety, and vitality.

The concept of chakra is ancient, deep, complex, but also simple in as much as it is the life force which flows through us all.  Watch this space for more information on how maintaining a good balance in each of the chakra points can improve not only body and mind, but the emotions as well.

Book your Thai-inspired Treatment and massage with Aromatherapy, visit http://www.praniglowdayspa.com.au/face-body-rituals/